On the trail of artificial intelligence

We are interested in how artificial intelligence will change the working world of tomorrow. In Japan, the centre of technical innovation, robots have been used in everyday life for a long time, which is why we devoted a visit to Tokyo specifically to exploring this technology of the future.

Robots should be designed and used in such a way that we do not feel at the mercy of the technology, but instead it facilitates our everyday life. The range of robots found was enormous; some, such as Honda's "Asimo", the female humanoid "Otonaroid" or the impressive robot "Alter", which is on display at the Miraikan Museum of Robotics in Tokyo, are already highly developed and functional; others, such as Softbank's "Pepper", which is often used as a concierge in hotel rooms, or Sharp's "Robohon", on the other hand, are "cute" and entertaining, but the functions quickly reach their limits. 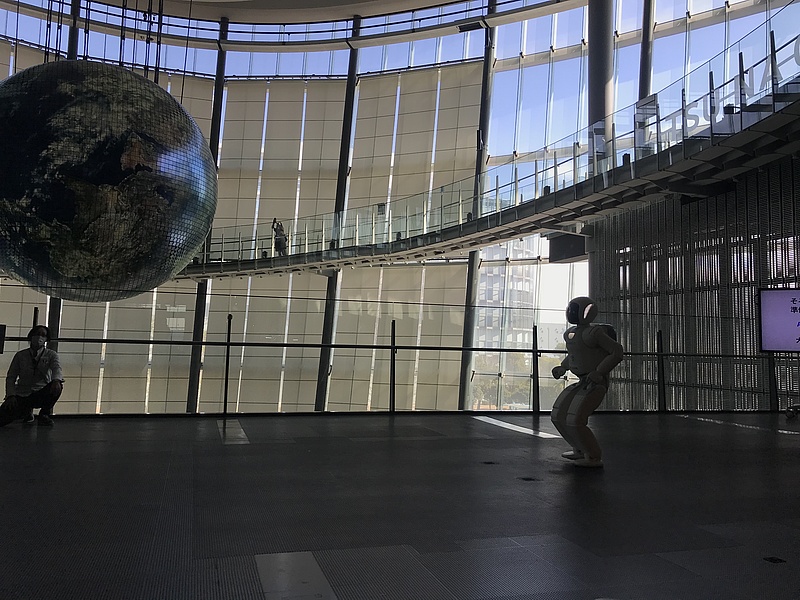 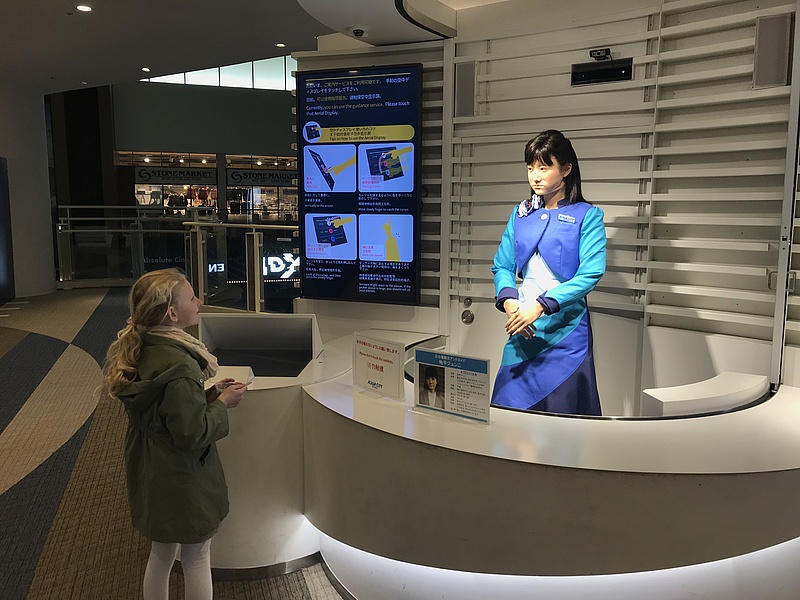 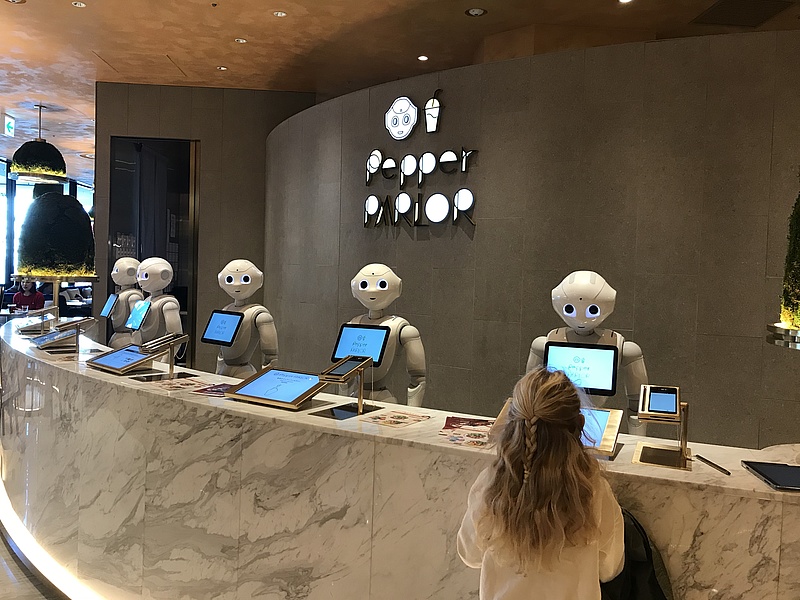 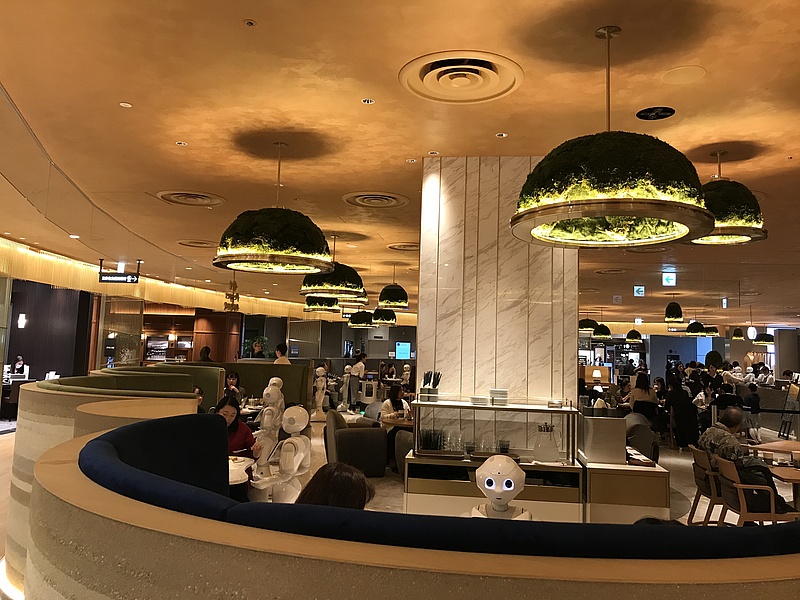 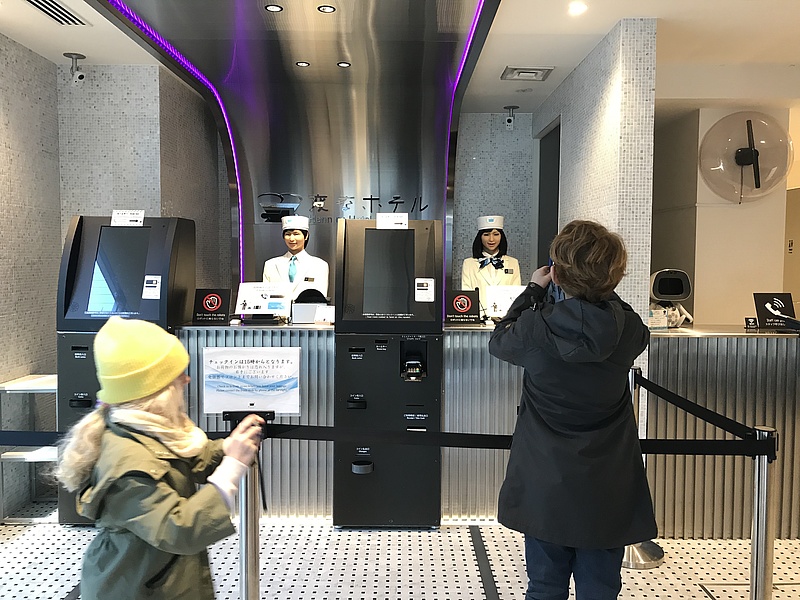 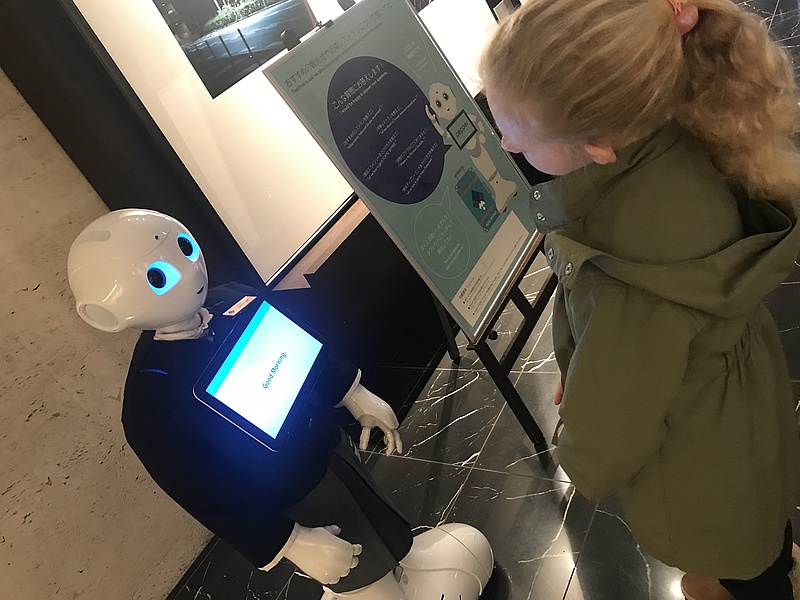 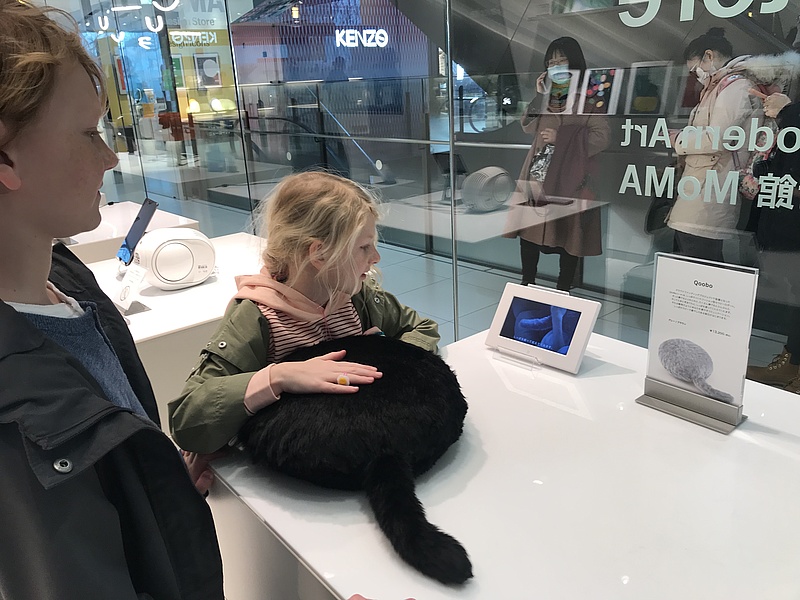 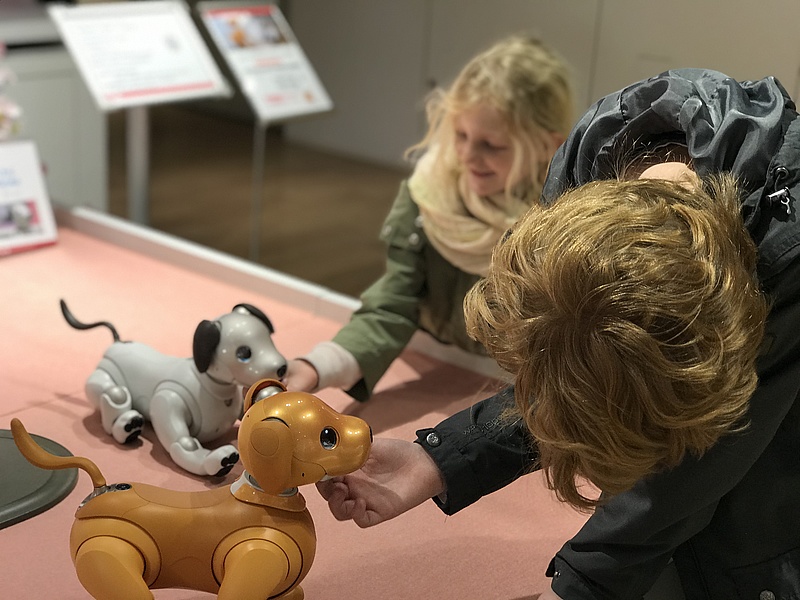 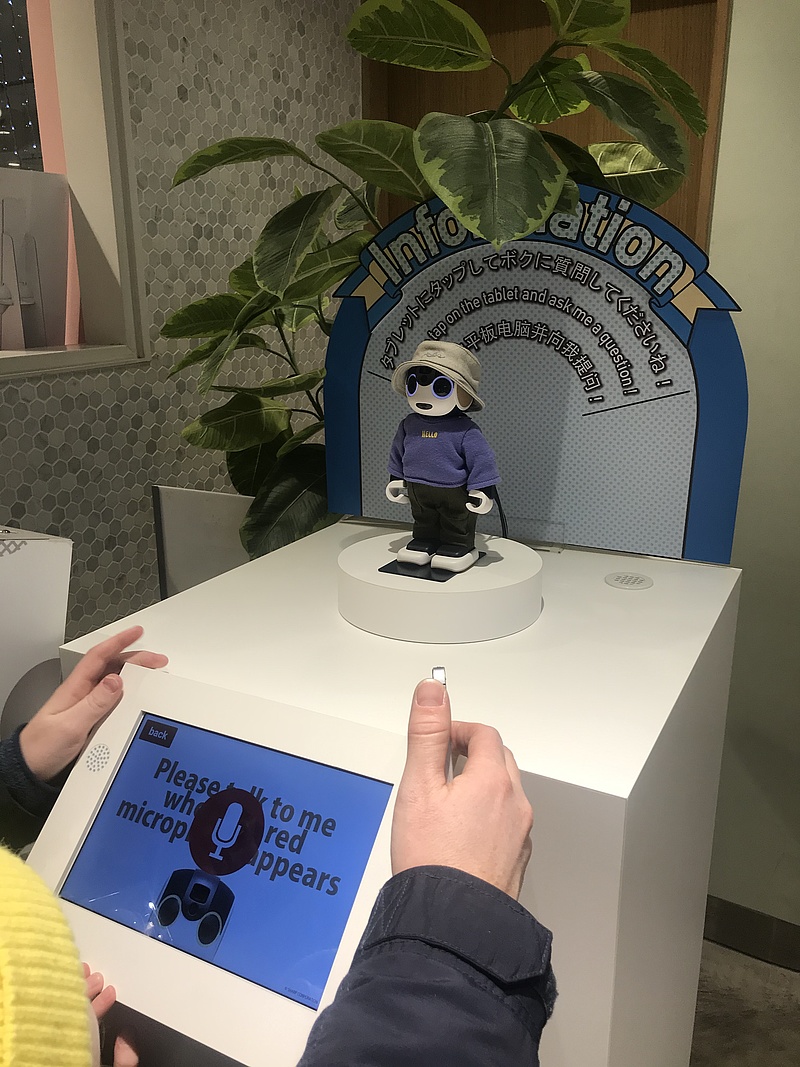 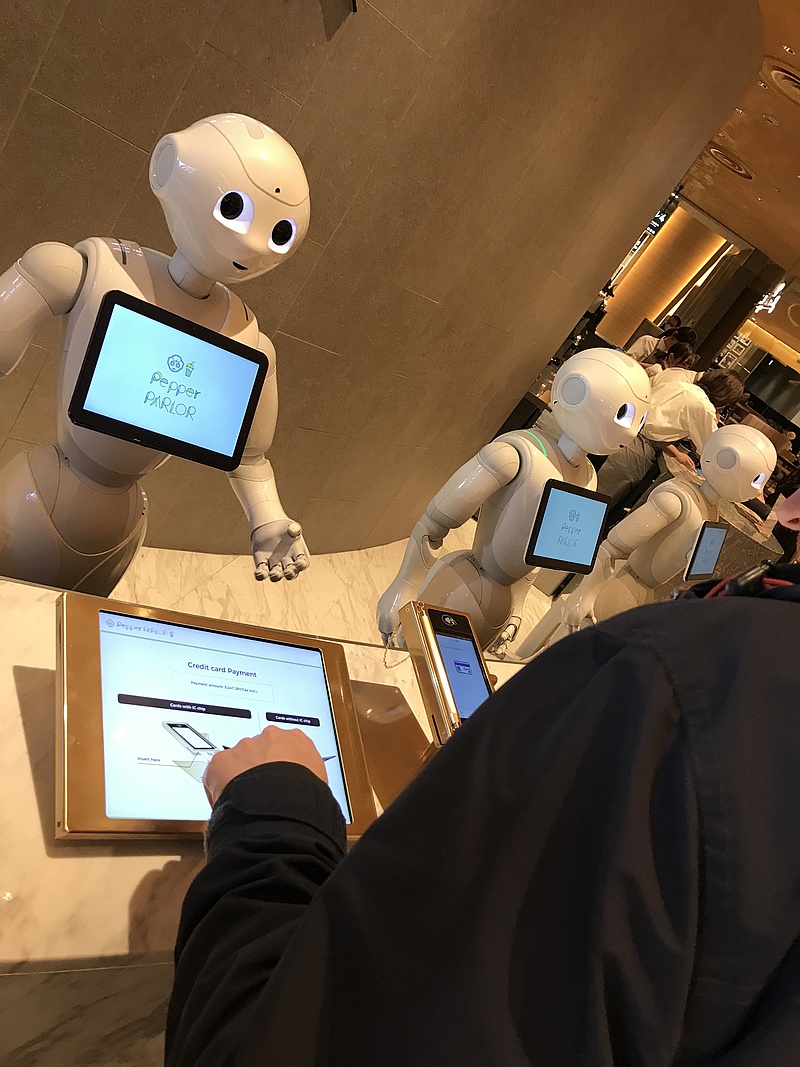 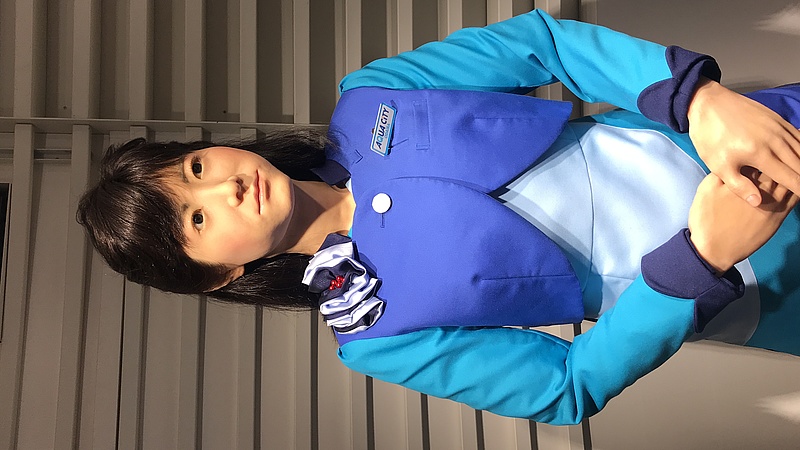 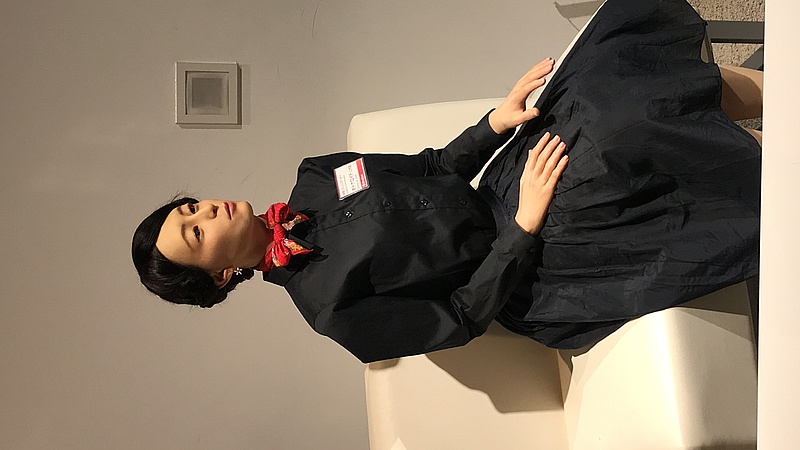